Celebrating the life of

Donate now
On Tuesday, May 25, 2021, Michael H. Mitchell was called home unexpectedly at the age of 71. The world has lost a devoted husband, father, grandpa, and friend.

Mike attended the University of Texas and graduated in 1971 with a BA in Microbiology. He is a veteran of the Vietnam War and served honorably in the United States Air Force for over 25 years retiring as a Lieutenant Colonel specializing in munitions, and then spent his final working years as an oil & gas broker.

Mike’s time in the military played an important role in his life. He frequently pointed out that the Air Force taught him discipline, teamwork, and sacrificing for a cause greater than himself. Those that knew him commented on his natural leadership, a trait developed during his time as a squadron commander.

After working since he was 14 years old, Mike happily retired in 2018 and enjoyed his days tending to his plants and flowers on his back porch, watching the birds, & following his beloved Longhorns on TV. But, his favorite pastime was watching his grandson play baseball (and throwing batting practice to Carson in the backyard).

Donate to the Warrior Dog Foundation

Be a part of giving our retired K9s a future today. 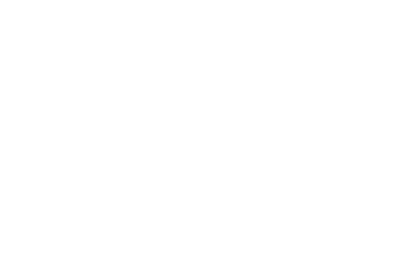 Looking to support in other ways?

Remember, when you shop at the link below, AmazonSmile donates to Warrior Dog Foundation at no cost to you! 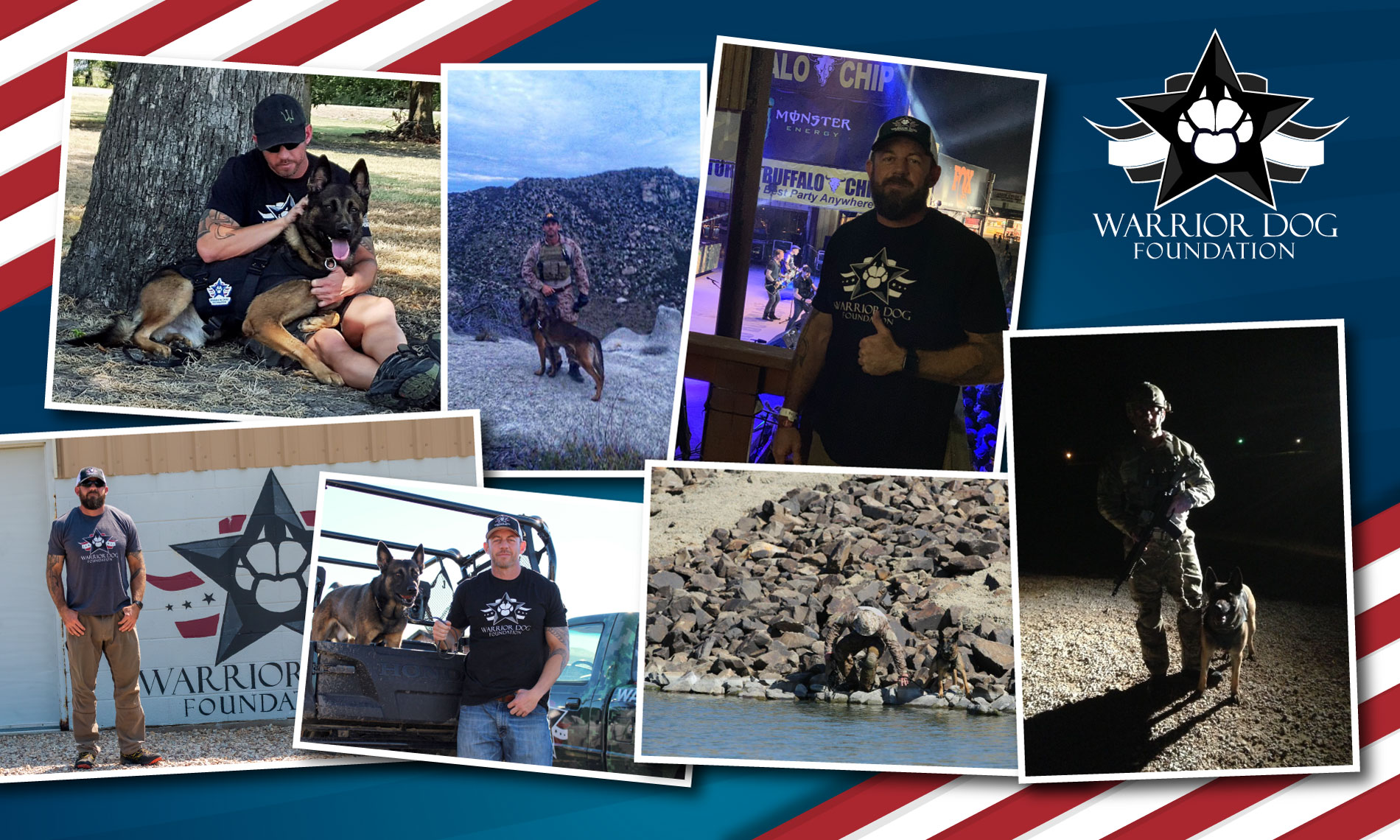 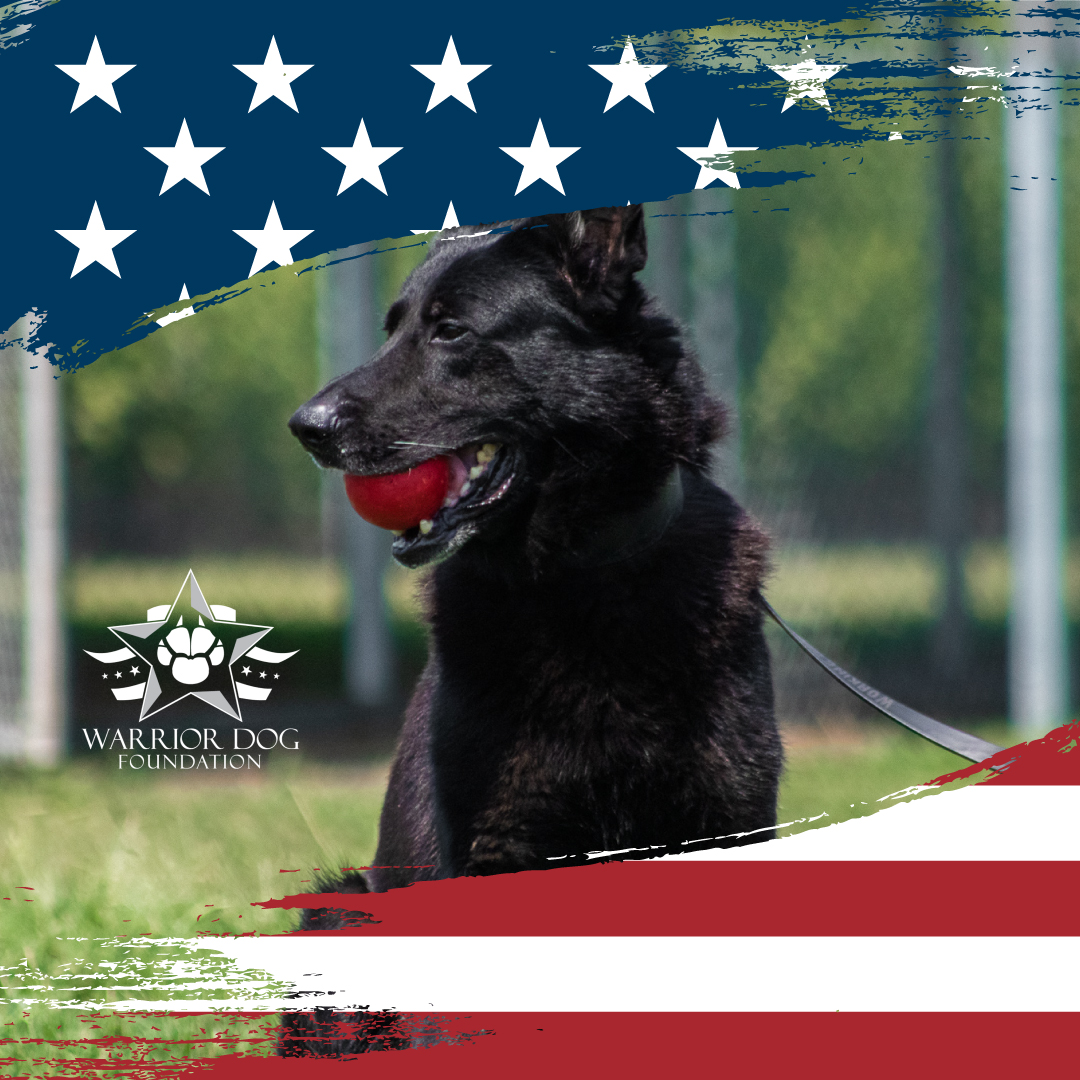 How do we use the funds?

Thank you for your interest in the Warrior Dog Foundation. When you donate to our foundation the majority of your money goes directly to the care of our K9s to cover costs of food, shelter, physical and mental care and exercise and play. Our overhead costs range from 10 to 20% of our total budget. That means 80-90% of the funds we receive go directly to the care of our retired Warrior Dogs. IRS 990 forms for Warrior Dog Foundation are available on request, or can be viewed on Guidestar @ www.guidestar.org. We state a percentage range because historically WDF has had periods where it was managed by volunteers and/or paid employees, and more recently, by a combination of volunteers and paid professionals for services such as bookkeeping, legal assistance and Certified Public Accountants.