Donate now
Mike Ritland is the heart behind The Warrior Dog Foundation (and its founder). He recognized the need and had the vision to create an organization with the capability, capacity and willingness to care for our country’s retired working K9’s. He served as a Navy SEAL for 12 years, including serving in Operation Iraqi Freedom and numerous special operations missions during his career. He also served as a Naval Special Warfare Multi-Purpose Canine (MPC) Trainer for the West Coast SEAL teams. His experience prompted him to write three New York Times Best Selling books: Trident K9 Warriors, Navy SEAL Dogs, and TEAM Dog. He has been featured in numerous other publications such as Town & Country, Police K9 Magazine, K9 Cop Magazine, the Washington Post, the Huffington Post, NYPOST, Men’s Journal, and more. He has appeared on ABC, CBS 60-Minutes, CBS This Morning, C-SPAN, Fox News, NBC, PBS, and more. Mike Ritland began caring for and rehabilitating retired Special Operation Forces K9s in 2010 and founded The Warrior Dog Foundation in 2013. In addition to his personal involvement with The Warrior Dog Foundation, Mr. Ritland is the owner of Trikos International, which trains dogs for service assignments globally. 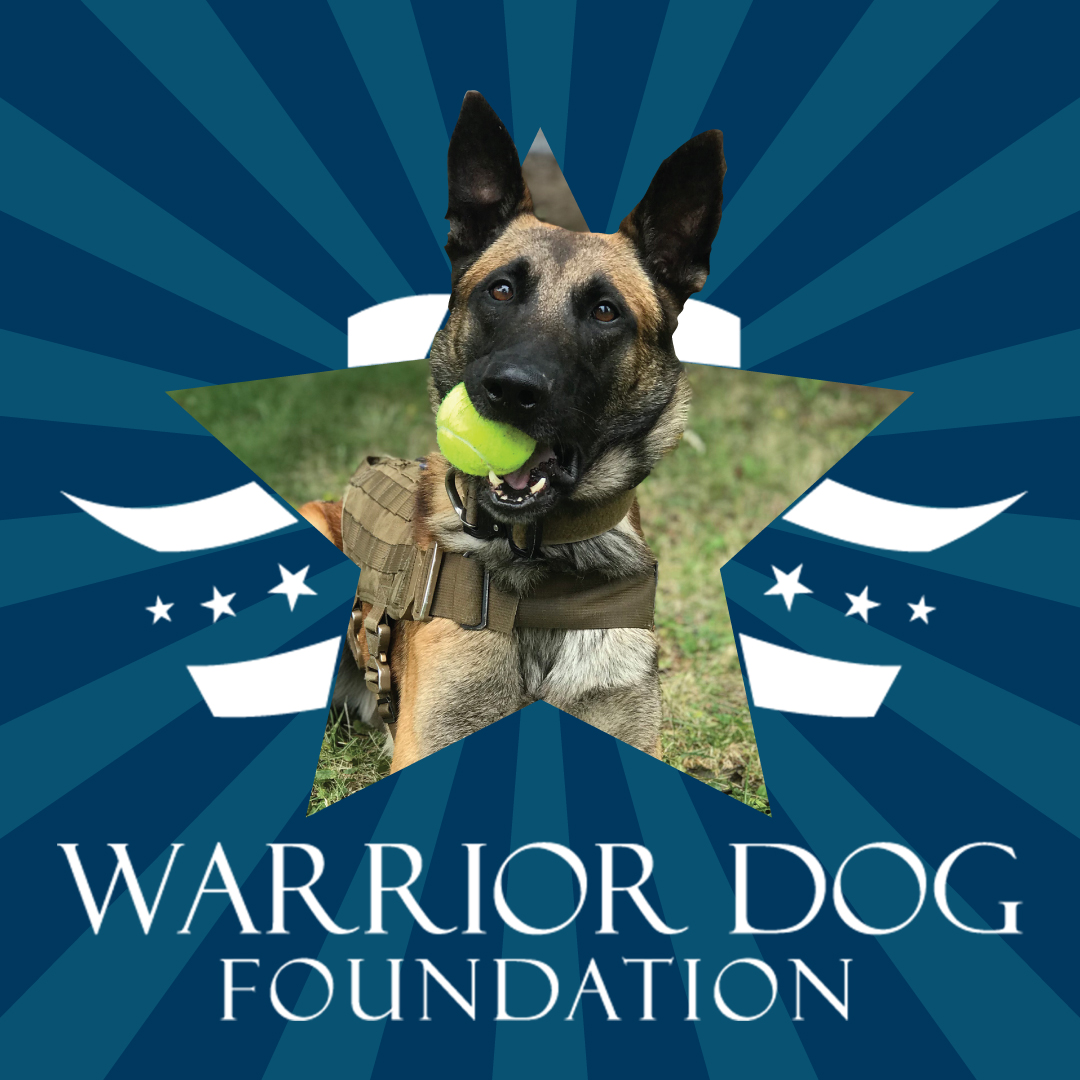 How You Can Help

Be a part of giving our retired K9s a future today. Your contributions and support:
Donate Now